Operation Overlord was so-named in commemoration of D-Day with the goal of helping future generations gain understanding of the sacrifices made by the heroic men and women who gave their lives so valiantly to protect our freedoms. 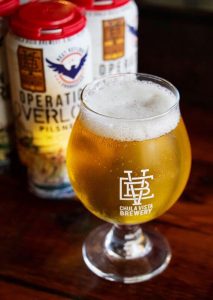 The Operation Overlord Pilsner (5.5% ABV) is a clear and crisp brew with aromas of zesty citrus. Its flavor is lightly floral with a classic pilsner finish, and it is brewed with German grains and American and New Zealand hops. Operation Overlord will be available starting today (Friday, May 28) at the Chula Vista Brewery and other select locations.

It is really special to team up with our own Chula Vista native, Donnie Edwards, and the Best Defense Foundation to create a beer meant to be enjoyed with appreciation for the men and women of our armed forces who paid the ultimate price to give us the very freedom to do so,” said James Hodges, head brewer at Chula Vista Brewery.

Operation Overlord was the code-name for the Battle of Normandy, the Allied Forces operation that featured the successful invasion of German-occupied Western Europe during World War II. It was launched on June 6, 1944, also known as D-Day, with the Normandy landings, and it was one of the largest naval,  air and land operations in world history. 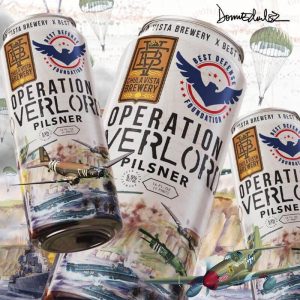 The design of the Operation Overlord’s label commemorates the historic battle itself. The concept behind the design is a battlefield, incorporating elements of nostalgia, vintage, honor and patriotism. The water represents the beaches of Omaha, Gold, Juno, Sword and Utah. The mountains represent the coast of Normandy. And the map in the background represents the strategy for this operation. “This year and last was a whole different experience in terms of the craft beer in experience in San Diego, especially with it being the craft beer “Capital” of the nation,” said Tim Parker, owner and founder of Chula Vista Brewery. “We faced new challenges and obstacles, and we had to rely on our ingenuity. It was by far, the most challenging year breweries have faced, but we are here, resilient and more ready than ever to rebuild together and enhance our communities, and what better way to do so than by partnering up with the Best Defense Foundation.

Chula Vista Brewery is an award-winning brewery, having been presented with a bronze medal at the 2019 Great American Beer Festival (GABF), presented by the Brewers Association. It was recognized in the American Brown Ale beer-style (Category 76) for its Browner Than Ivan Brown Ale.

Chula Vista Brewery is family-owned, veteran-owned and the only Black-owned brewery in San Diego.

Located in Chula Vista, it prides itself in promoting the South Bay community. 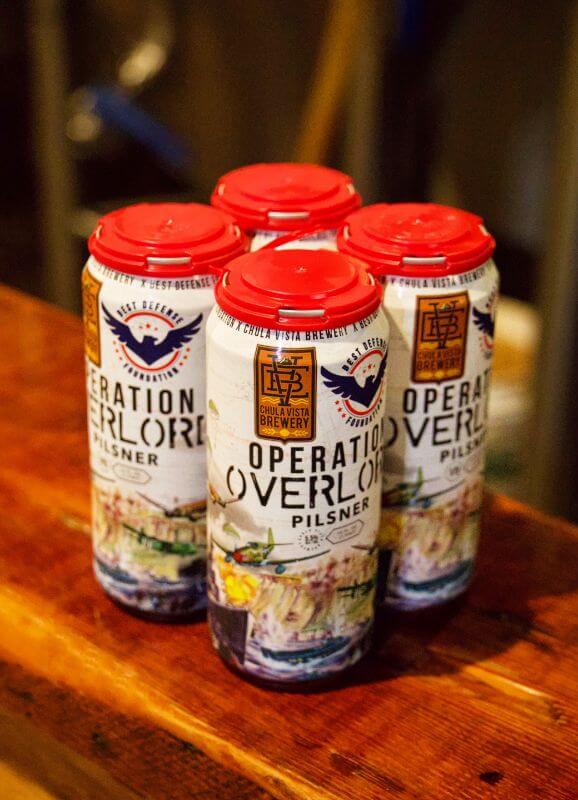 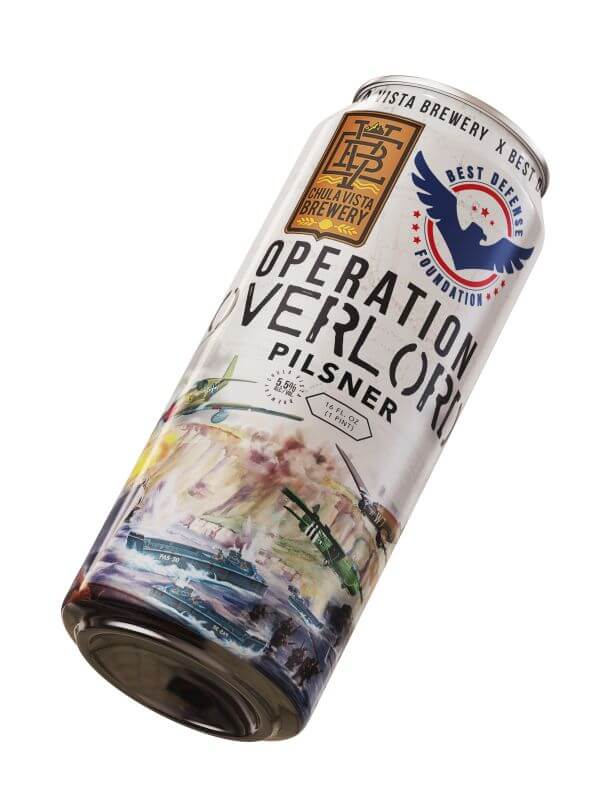 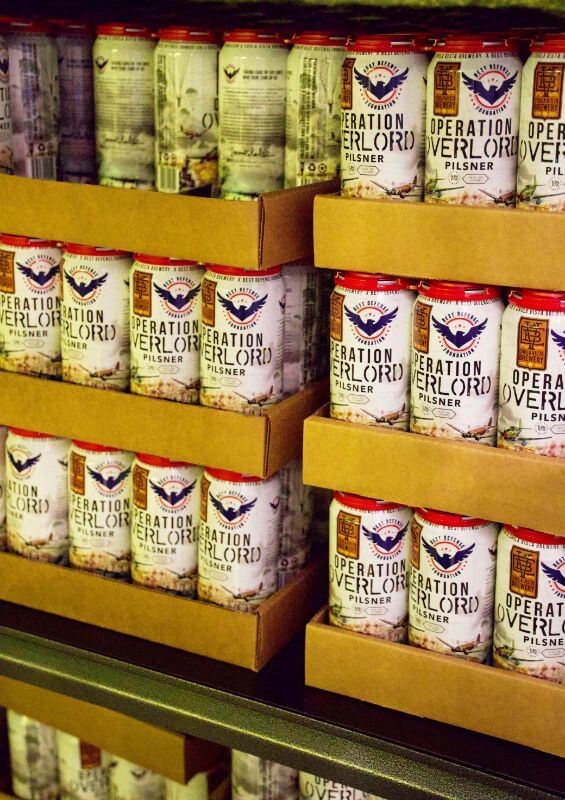