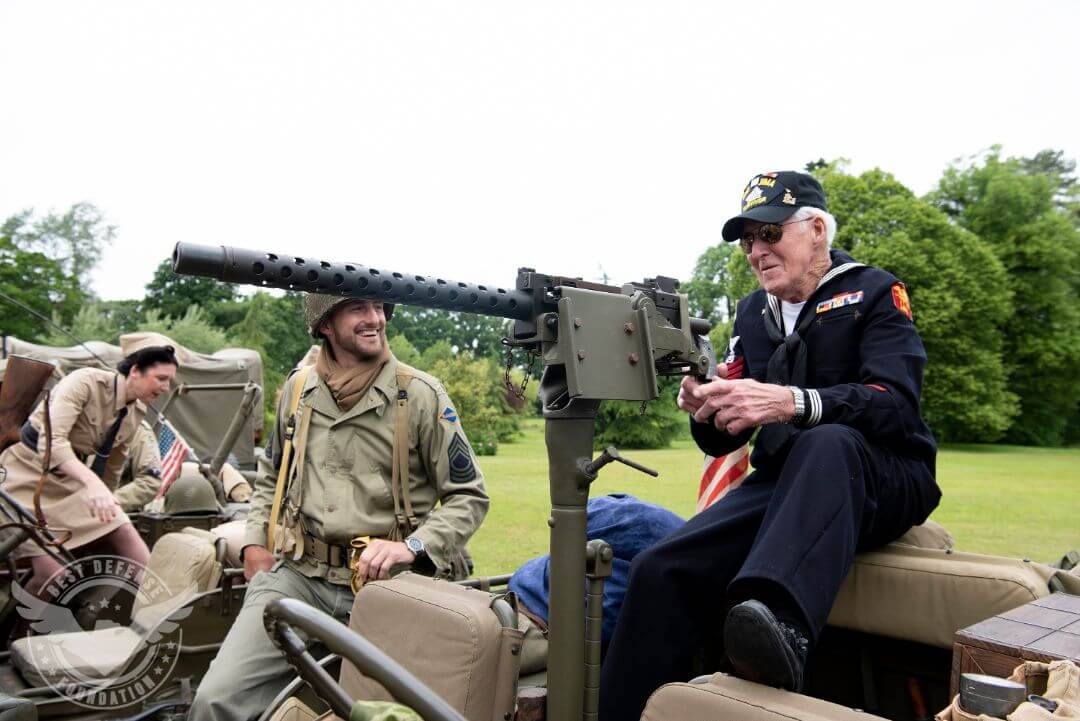 Born and raised in Chicago, Illinois, Scharfe tried to enlist in the military before age 18 by using bleach to white out his name. He was quickly found out and told to come back when he was older. He convinced his parents that he would not be sent overseas until he was 18 so they signed the paperwork for him to enlist.

He served as a Coxswain on LCVP’s “Higgin’s Boats” throughout the Pacific. His first taste of combat was the invasion of Iwo Jima. At 0300 on February 19, 1945, the Navy fed the sailors steak and eggs to prepare them for the long day ahead. Nobody ate much. Scharfe prepared his landing craft and held it as steady as he could against the LST so the Marines could climb down the ropes into the boat. They were in the first wave of the attack at approximately 0900. As they were getting closer to the beach, they hit an obstruction and Scharfe was thrown forward, knocking his teeth out, breaking his nose and cracking his sternum. The Marines on his craft quickly went overboard to reach the shore, but they were still in over fourteen feet of water and many of them drowned. Out of the 36 Marines and sailors in Scharfe’s landing craft, 15 were lost.

Scharfe was pulled onto the beach to wait for a corpsmen when he caught glimpses of his first views of death all around him. At only 16 years old he was in shock. While waiting, he had no cover and did his best to take cover on the black sands. He was rescued and brought back to the LST where he was treated in the sick bay. He was released back into combat just two days later serving with the Beachmasters directing supplies and convoys onto the beach. He remained on the beach for a week where he watched the famous flag raising on Mt. Suribachi and then proceeded to Okinawa.

On April 1, 1945, less than 2 months since the invasion of Iwo Jima, the Allies invaded the small island of Okinawa. Scharfe, once again, served as a Coxswain. This landing was equally as intense, however this time, his landing craft made it into the beach. They were a constant target for snipers during the nights. He spent two weeks working on the beach organizing men and supplies.

After the war ended in August 1945, Scharfe returned to Chicago where he continued to feel the effects of his injuries, but joined the fire department soon after. He served with the Chicago Fire Department for 22 years. HIs goal is to live until he is 112. 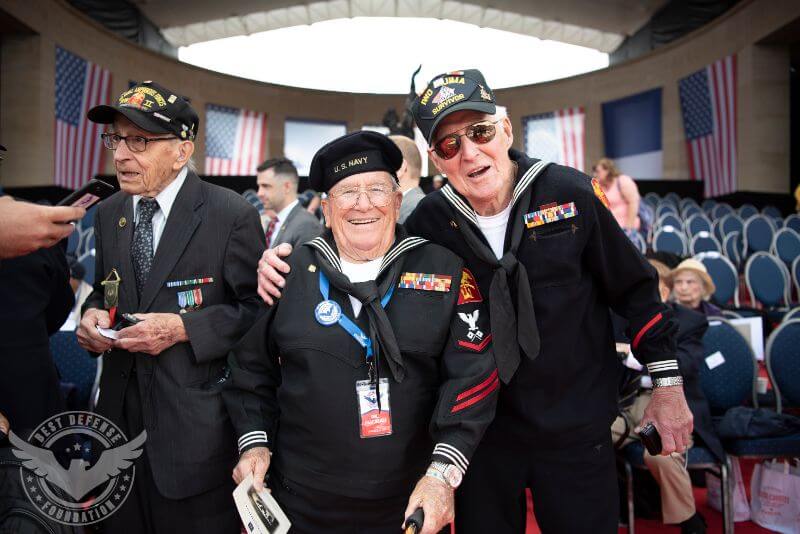 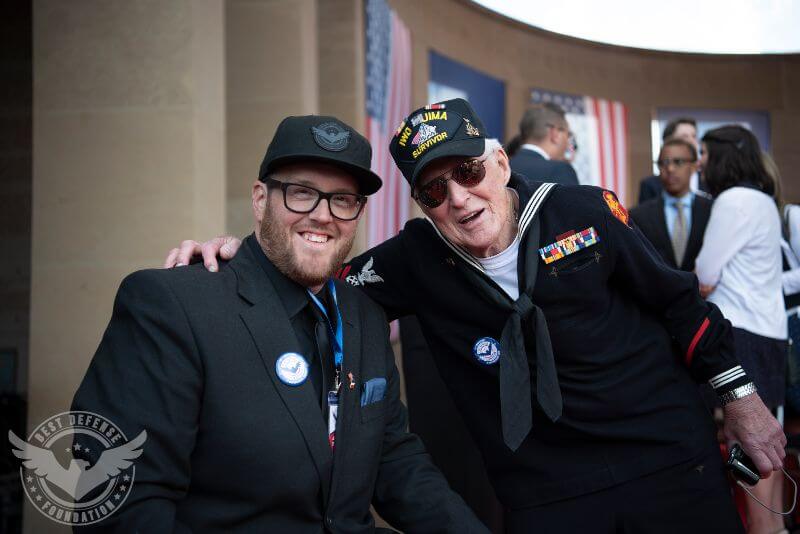 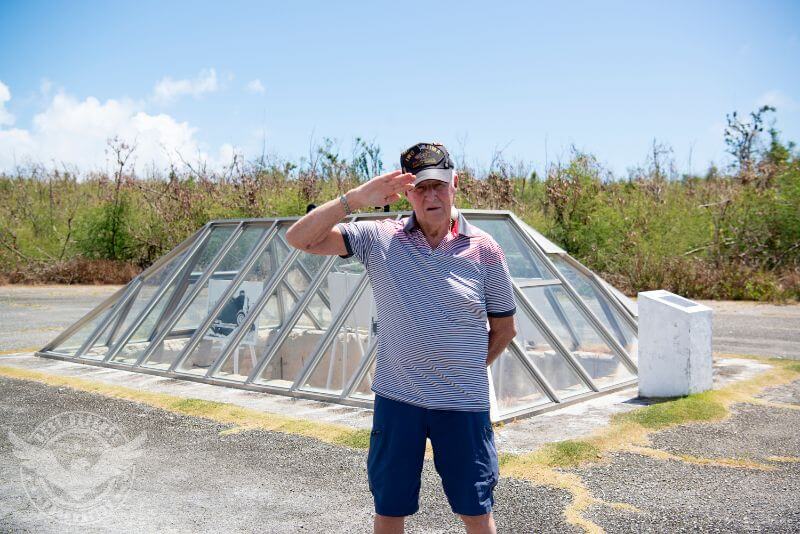 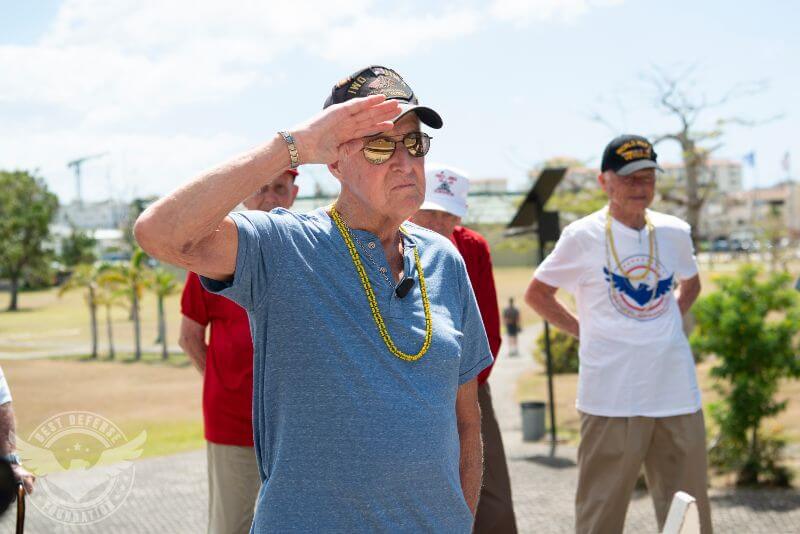 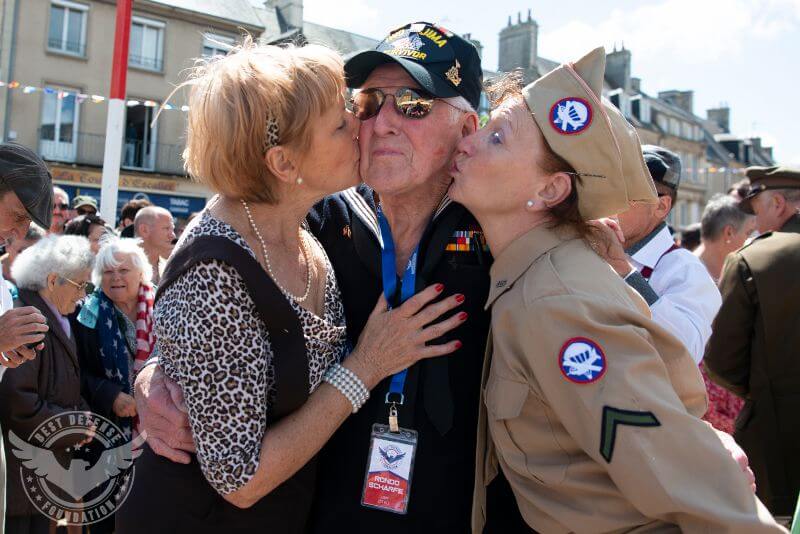 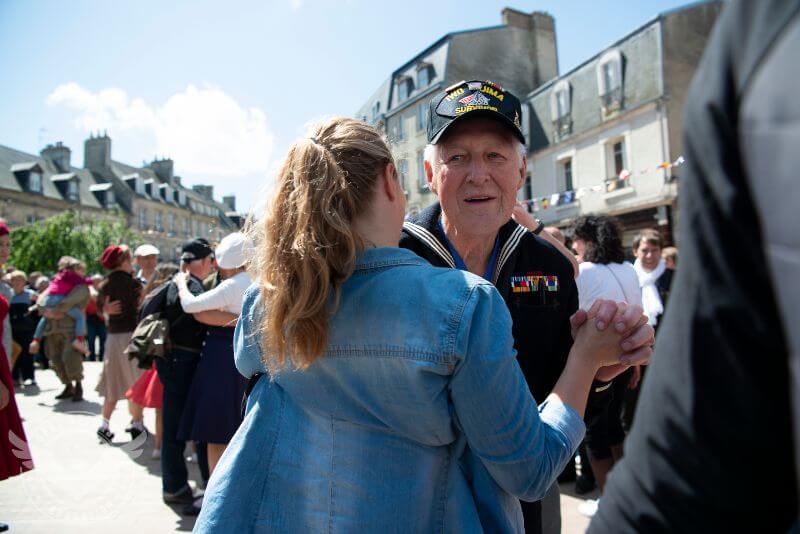 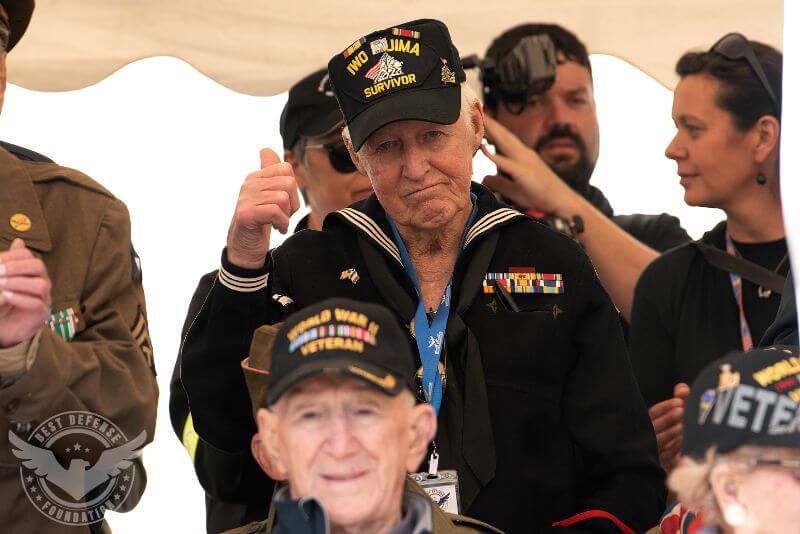 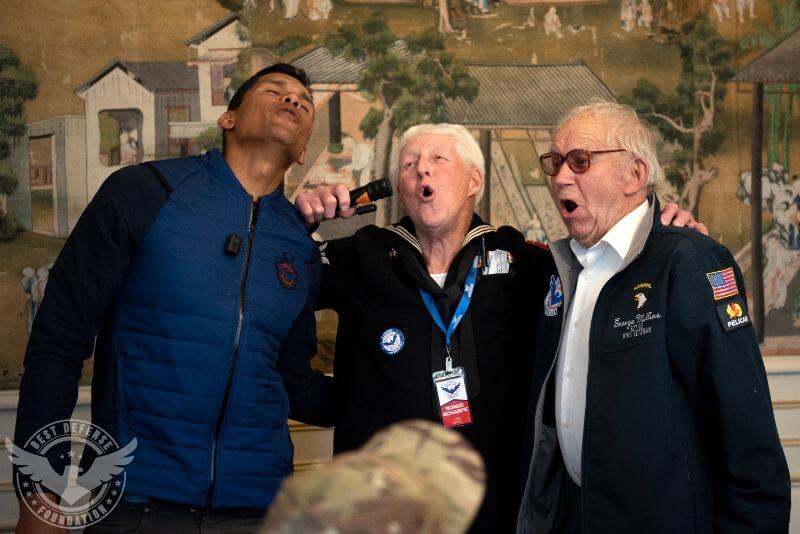 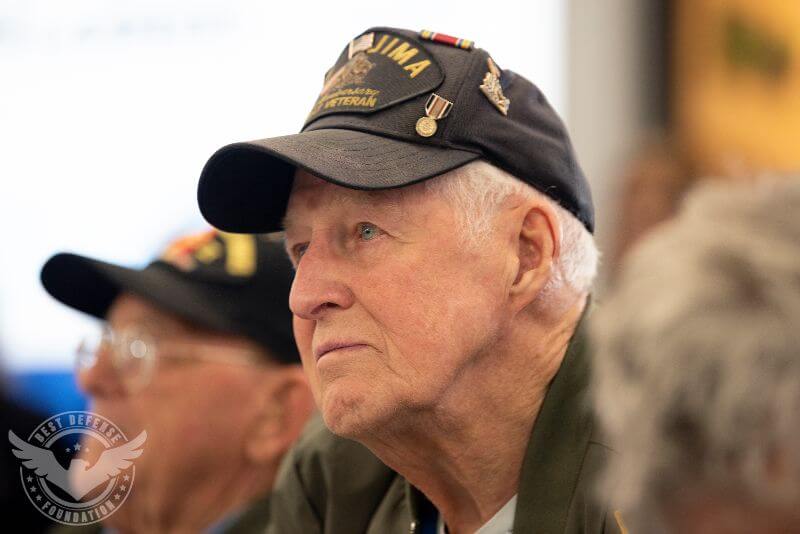 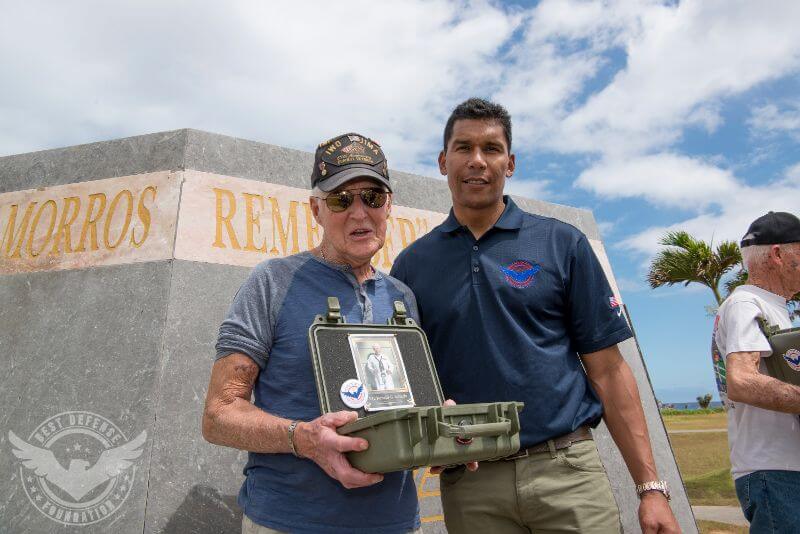 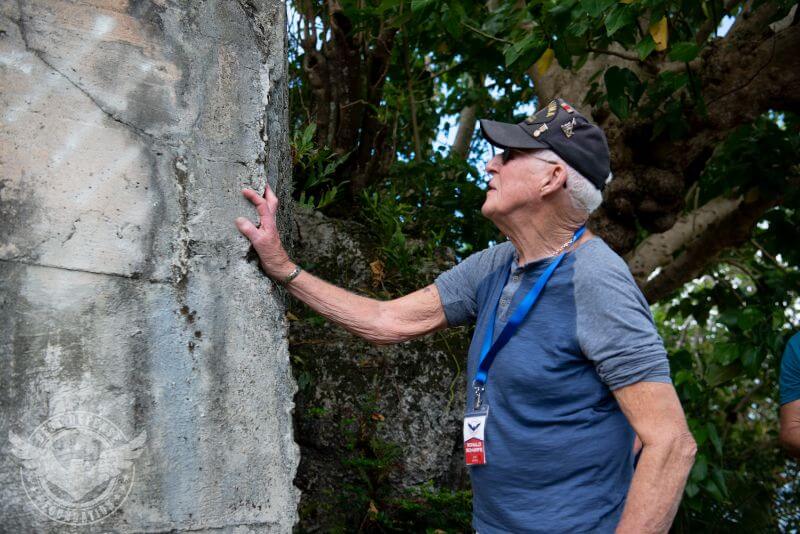 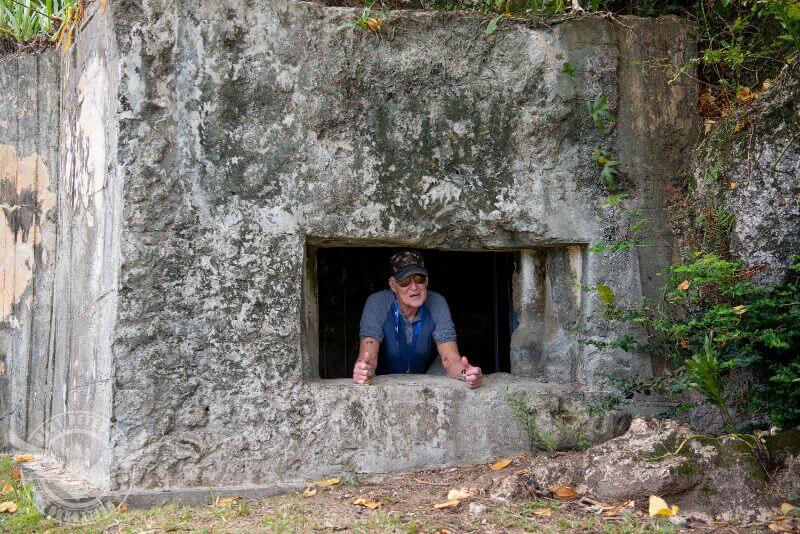 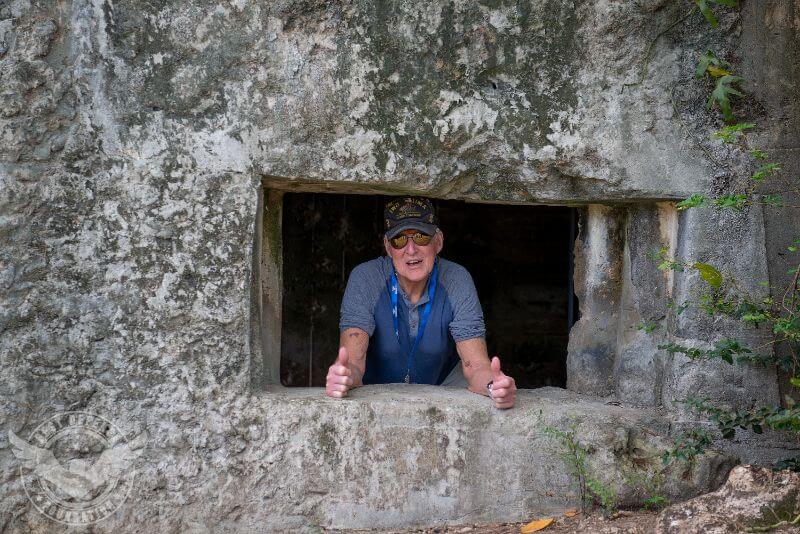 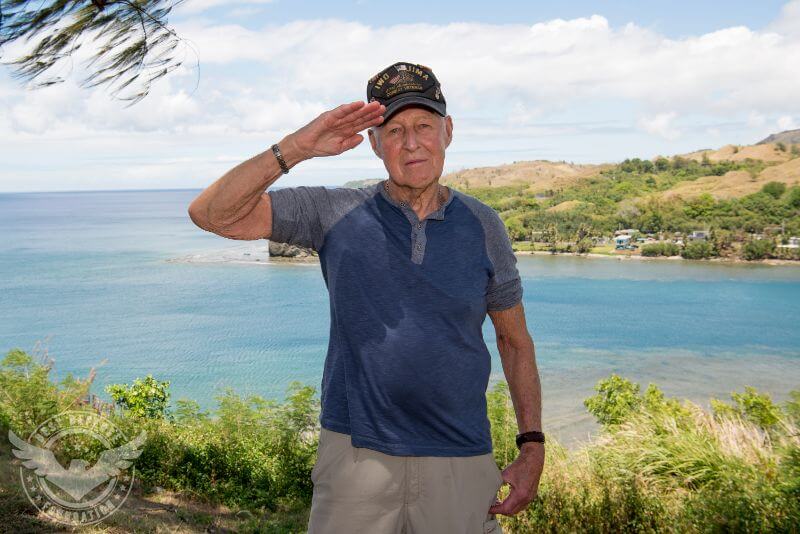 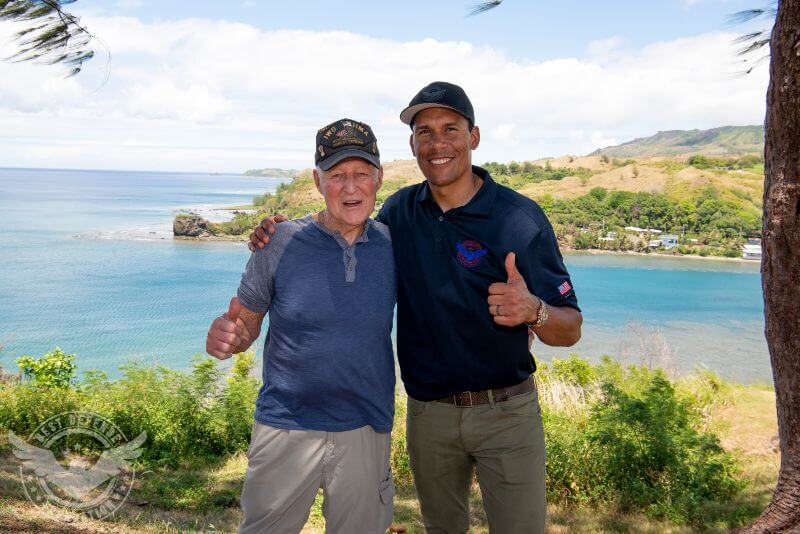 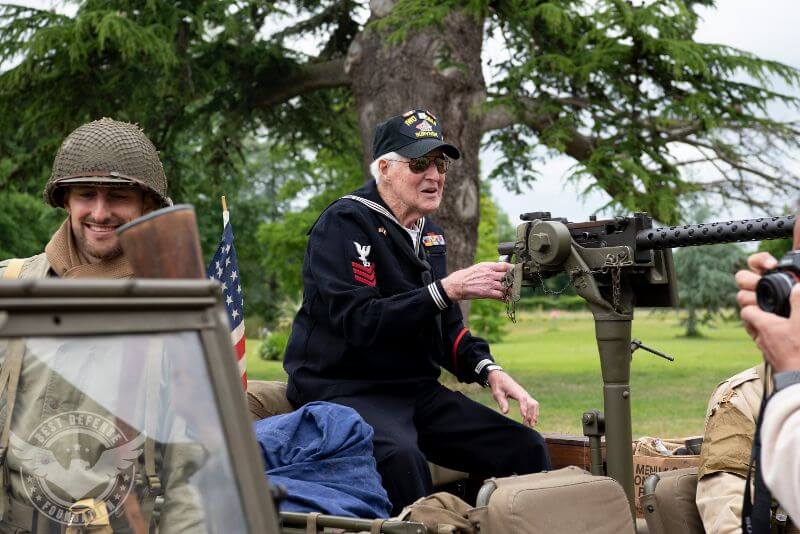 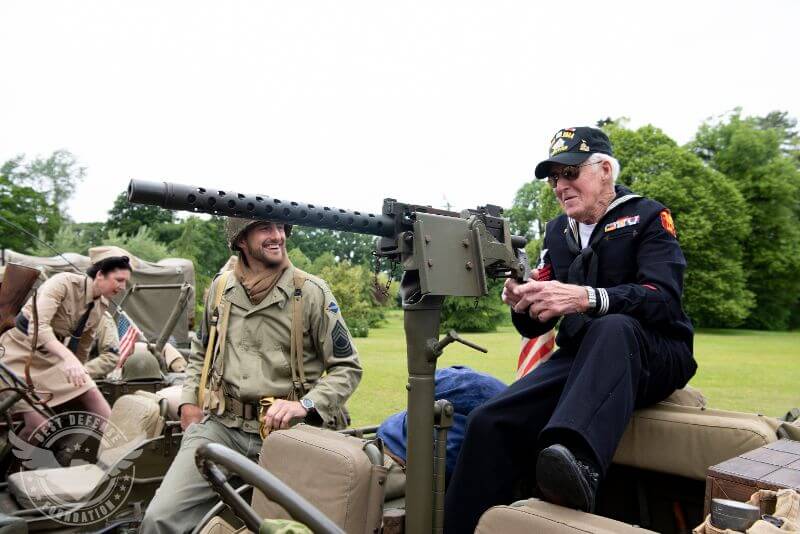 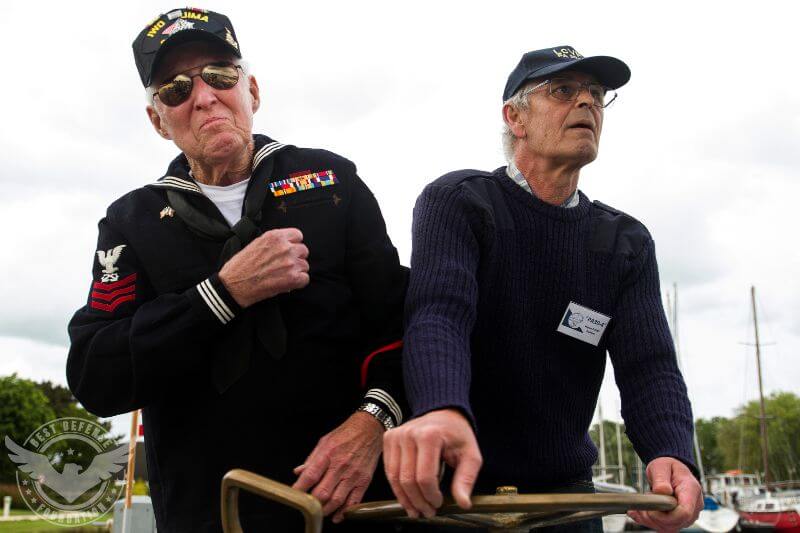 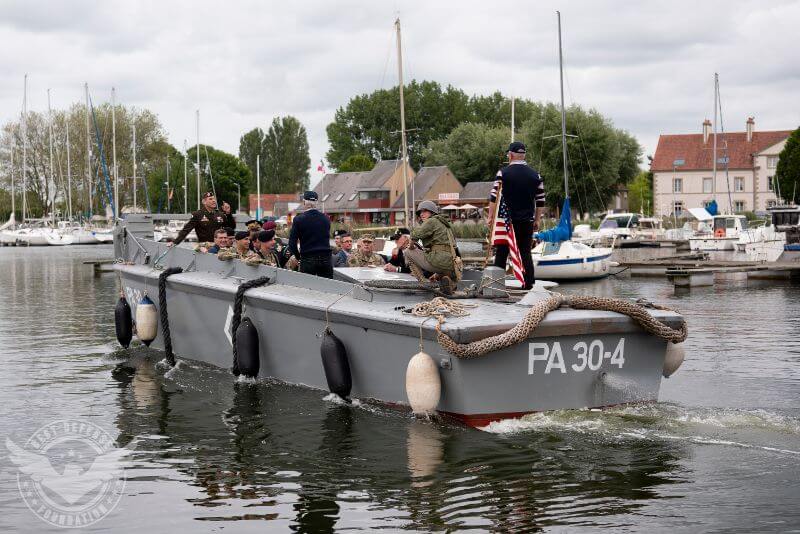 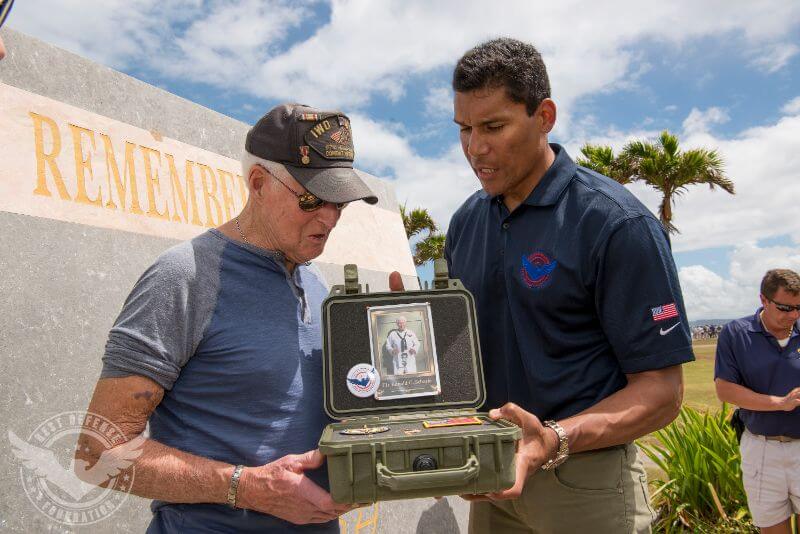 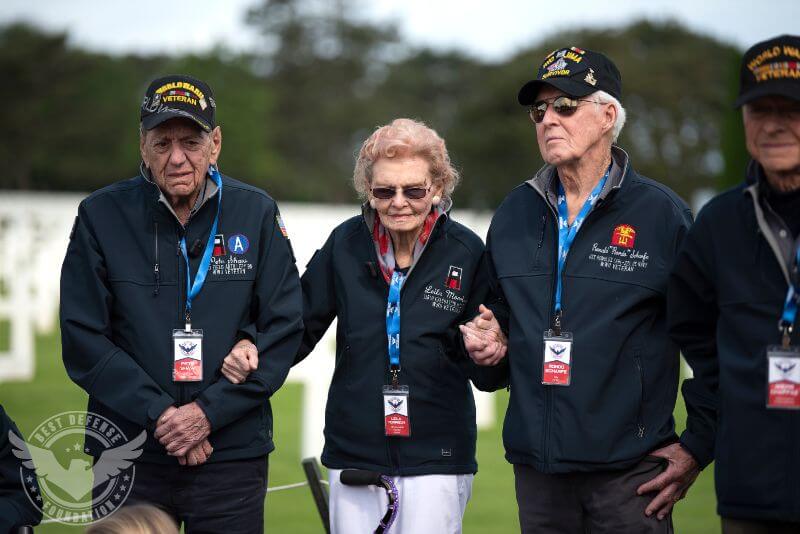 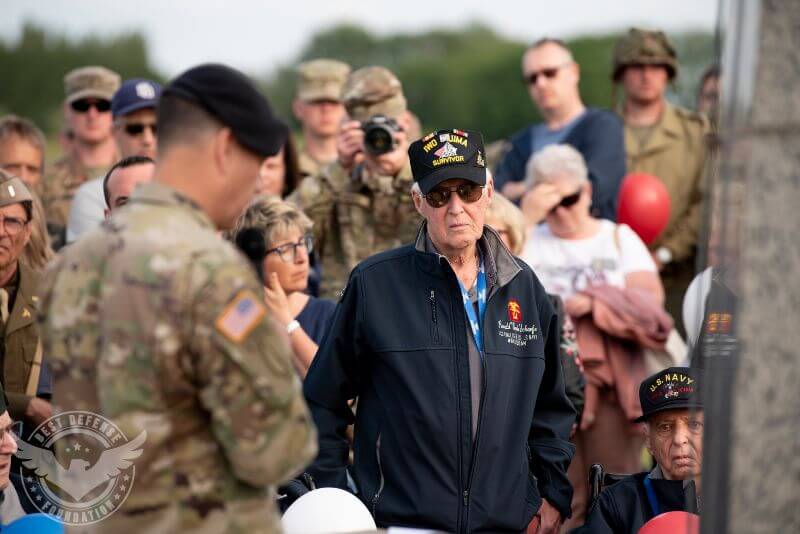 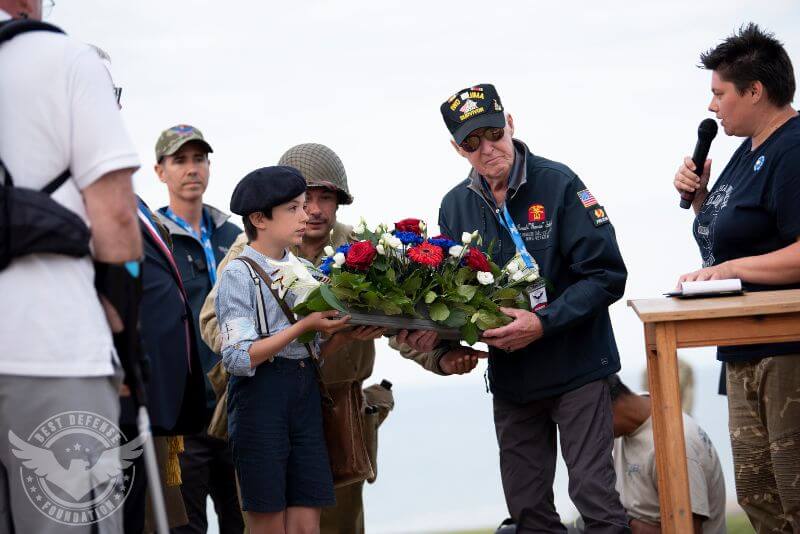