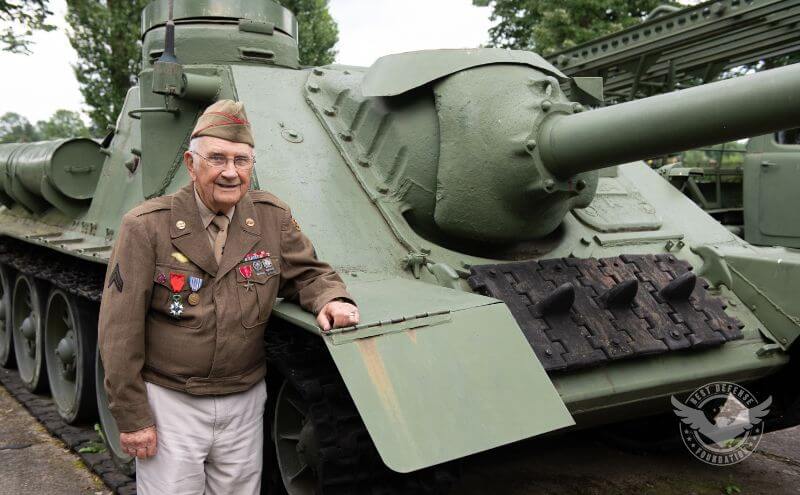 For 50 years after World War II, Wilbur Jackson “Jack” Myers said he couldn’t talk about his experiences in Europe.

He was dealing with post-traumatic stress — a term that originated decades after the war.

The 98-year-old Hagerstown resident recently returned from a trip to Germany with five other veterans through the Best Defense Foundation.

The California-based nonprofit, covering the costs, takes veterans back to where they fought and served to honor and recognize them, and to provide them an opportunity for “ultimate closure,” founder and Executive Director Donnie Edwards said.

“What we owe these men is to give them an opportunity to go back with their brothers, people that speak the language, that were in the foxhole,” Edwards said.

For that reason, family members don’t typically accompany the veterans, he said. 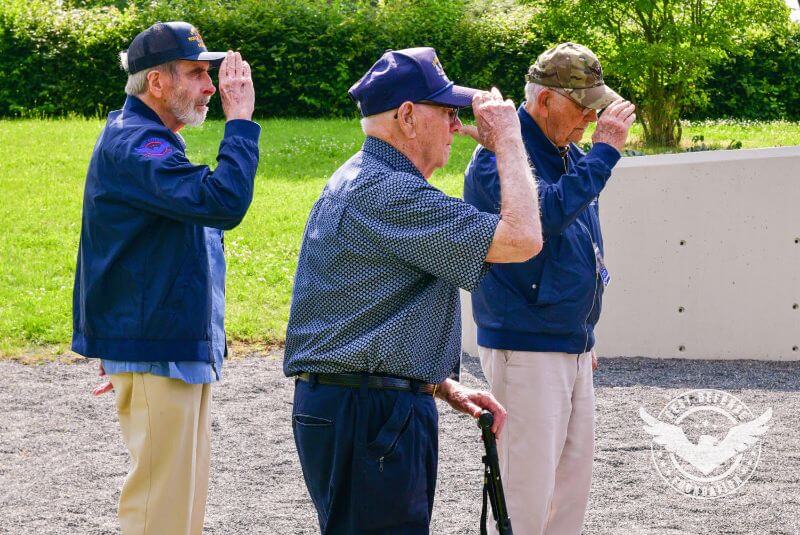 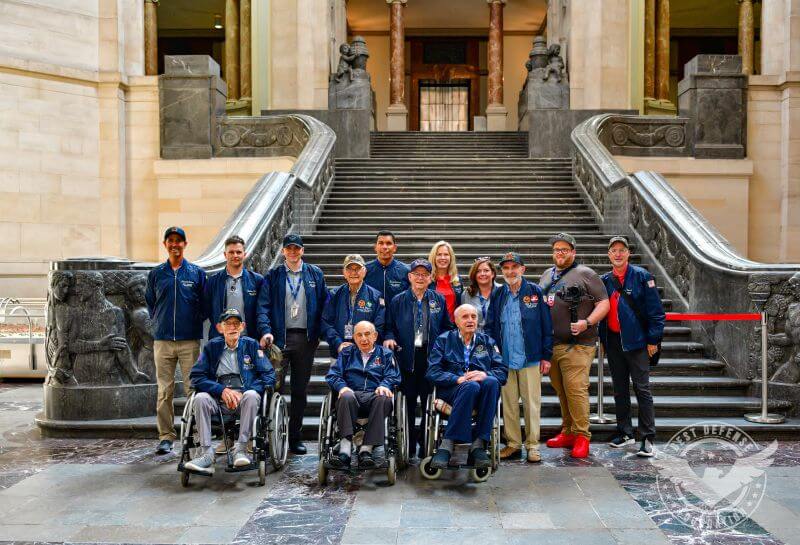 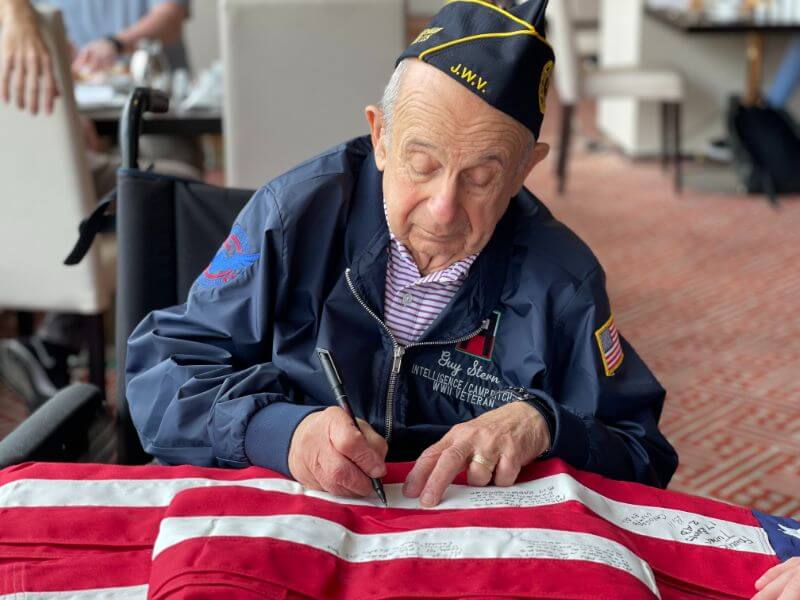 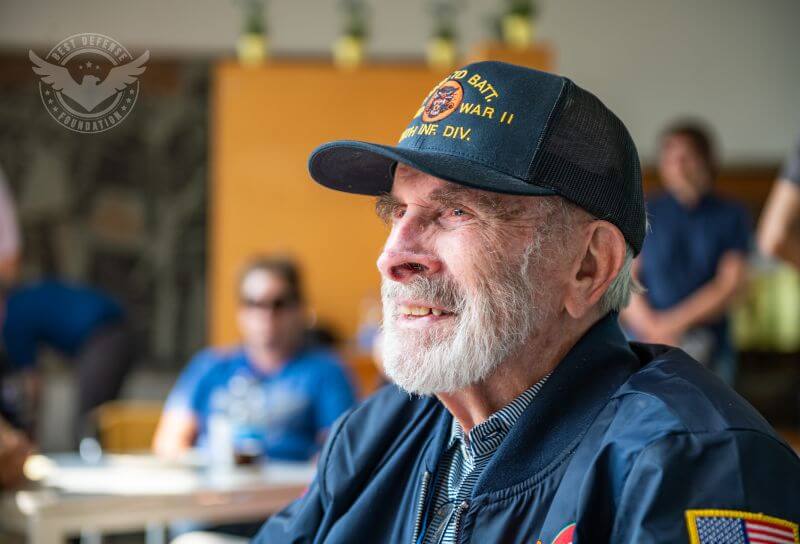 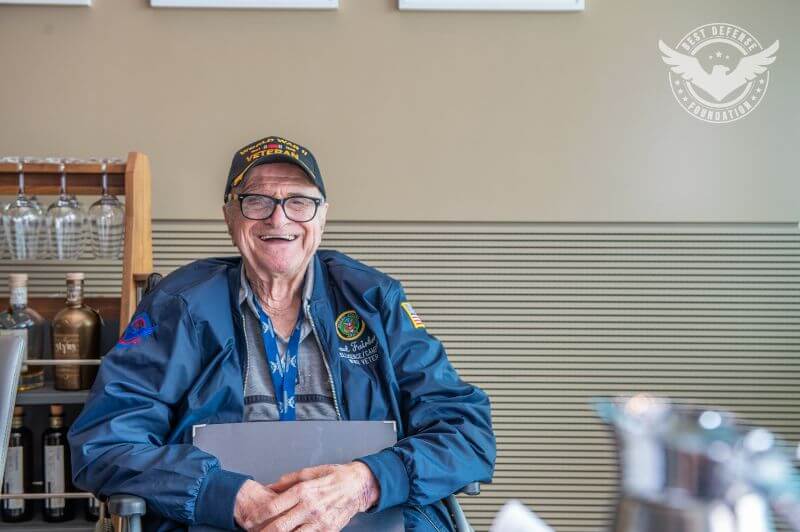 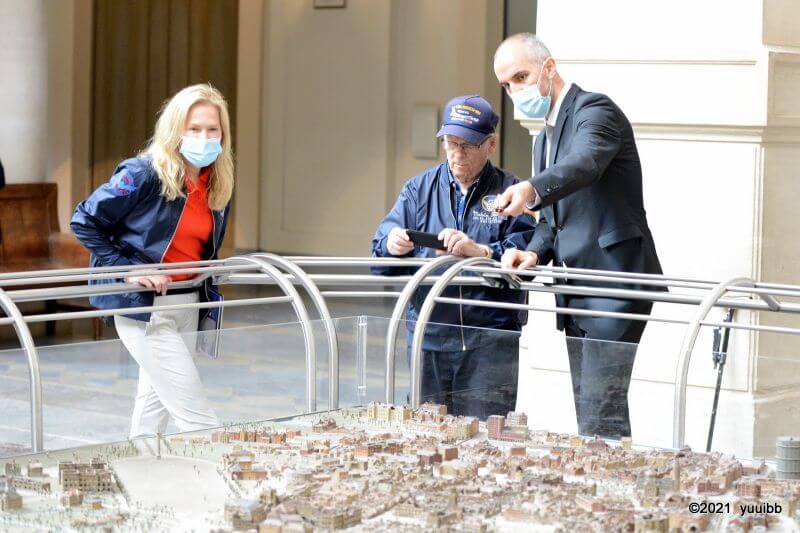 I AM A VETERAN
DONATE NOW